Rebecca is a 30 year old female with an established diagnosis of stricturing Crohn’s. Rebecca’s Crohn’s was medically managed with biologic’s but it was becoming apparent that this medication was becoming ineffective. She had a recent presentation for a small bowel perforation and abscesses in May. This was treated conservatively with good effect and an elective ileo-colic resection was planned in the near future to take advantage of her well state. Unfortunately, Rebecca re-presented three weeks later acutely unwell, requiring a laparoscopic ileo-colic resection, small bowel resection, and loop ileostomy formation. The abscess had fistulated, requiring resection along with the terminal ileum Crohn’s. Rebecca had 140cm from the DJ flexure proximal to her loop ileostomy and almost 200cm of small bowel, distal to the loop ileostomy, inclusive of the small bowel resection and ileo-colic resection, left.

From her presentation in May, to her surgery in June, and the ensuing six weeks post operatively, Rebecca lost 10 Kg and was 38 Kg in weight.  Post stoma formation, she had two short admissions for dehydration, with her surgical team increasing her high dose Loperamide to try and get her fluid loss under control. She was started on The Insides System in early August to reduce her risk of dehydration and to help her gain weight to improve her post-operative recovery.

It was an easy transition for Rebecca to incorporate chyme reinfusion with her ostomy care and she quickly incorporated it into her daily schedule when she returned to work in a corporate role. She enjoyed being able to go out and not having to constantly look for bathroom facilities to empty her ostomy appliance and was able to discreetly reinfuse her output, even when out with friends on a picnic. In consultation with her Dietician, Rebecca maintained a High Energy and High Protein diet from early August through to late November when her closure surgery was booked. Rebecca was reinfusing over 90% of her output daily and kept her net losses to under 300ml. For the month of August, Rebecca remained stable at 40 Kg. Throughout September, October, and November, she put on 2 Kg, 3 Kg, and then 4 Kg, each month, respectively. She went in for closure surgery weighing 48.6 Kg thereby dramatically improving her post-operative outcomes.

Rebecca was successfully reversed and discharged two days post-operatively. She has had an uneventful recovery at home and truly appreciates what The InsidesTM System has provided her in terms of home rehabilitation and weight gain to optimise her post-operative outcomes. 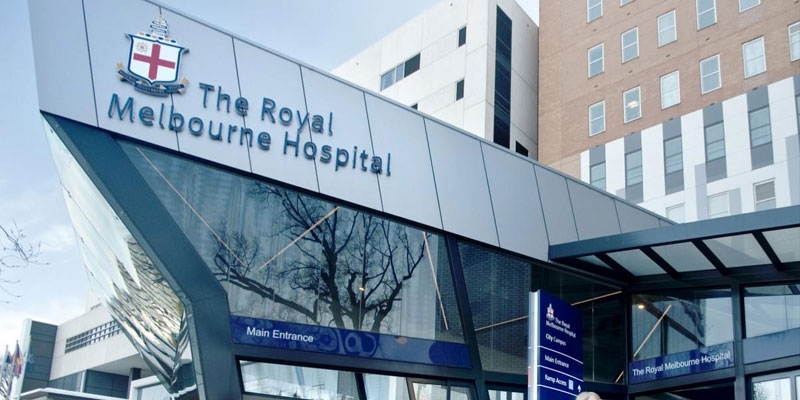 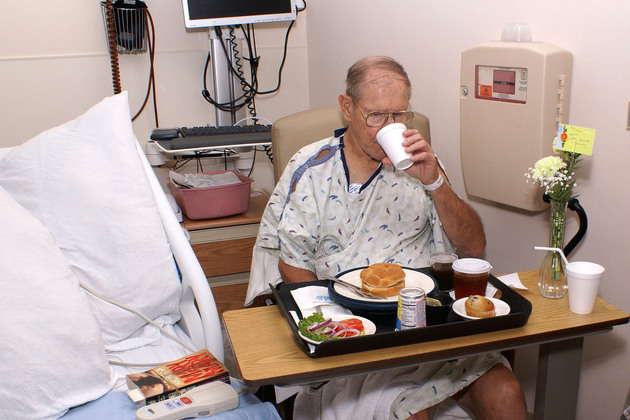