KB is a 52-year-old man, previously fit and well, working as a warehouse operative and living with his wife. He presented with perforated caecum and a large retroperitoneal collection, thought to be secondary to perforated appendicitis that caused a necrotic caecal perforation. He underwent an emergency laparoscopic right hemicolectomy with end ileostomy. He suffered a prolonged post-operative ileus, and by day 11 his inflammatory markers were rising steeply. He returned to theatre and underwent laparotomy, adhesiolysis and drainage of an intra-abdominal collection. A perforation was noted 40cm from the DJ flexure. So, a double-barrelled jejunostomy was formed, leaving a 150cm limb from jejunostomy to ileostomy.

Guidance and support in the care and management of his stoma was offered by the Stoma Care Team and the patient quickly became competent and independent with his ileostomy management following the second emergency surgery, with the formation of a double-barrelled jejunostomy.

His inflammatory state resolved, and his wound healed well, but his stoma output remained high, with fluid losses of 5-7 litres per day. He was followed up on a daily basis due to the complexity of changing the stoma pouches for the jejunostomy caused by the high volume of output and issues related to leakages from the appliances. The output exceeded the volumes of parenteral fluid that could be replaced with one specially compounded such that he required additionally intravenous crystalloid daily, limiting our ability to establish a safe regime for home support while we prepared for an operation to restore intestinal continuity.‍

The Patient’s Journey with The Insides™ System

After a multidisciplinary meeting and review of the case, in agreement with the patient, it was decided to commence chyme reinfusion using The Insides™ System. This offered a mechanism to recover some of his jejunal fluid losses through his distal small bowel. A radiological distal contrast study was arranged one month post-operatively; there was no evidence of anatomical obstruction between the jejunostomy and ileostomy, so initially a distal feeding tube was placed under radiological guidance. Reinfusion of chyme was commenced the following day. The medical staff, Stoma CareTeam and ward nursing team were trained by The Insides™ Company and supported the patient in the management of the distal feeding system while in the hospital setting.

While little more than 200mL was re-infused daily during the first week, volumes gradually increased to approximately 3000mL per day, with only the overnight output being wasted. His serum electrolytes stabilised in the normal range while his ileostomy output thickened with increased epithelial exposure to chyme, settling to 500- 1000mL daily. He quickly became competent and independent in reinfusing chyme throughout the day. Restoration surgery was to be delayed due to a partial breakdown of his midline wound, so discharge home was suggested. Once the patient was medically fit for discharge as well as independent in the stomas’ pouches change and management of The Insides™ System, the multidisciplinary team planned his discharge 5 weeks after starting chyme reinfusion, with accompanying parenteral nutrition support of 32,300 mL per week. Due to the complexity of the case and to offer a swift, safe and appropriate transition of care from the hospital to the community setting, it was agreed for the Stoma Care Team to continue to support to the patient, once discharged from hospital.

The Community Stoma Nurse Specialist, after attending the appropriate training through The Insides™ Company, was able to support the patient in the community setting for the management of both his stomas and to answer to questions and concerns related to using The Insides™ System.

Having suffered a catastrophic health event, KB valued the opportunity to control his condition afforded by the reinfusion system. He has been supported by nutrition and stoma nurses both in hospital and at home. He attended the Hospital every 3-4 weeks for planned changes of his jejunostomy tube by the Consultant Surgeon with the support of the Stoma Care Team, who addressed issues or concerns related to stoma management or The Insides™ System. Successful surgery to reverse his jejunostomy was undertaken at 5 months following his original presentation.‍ 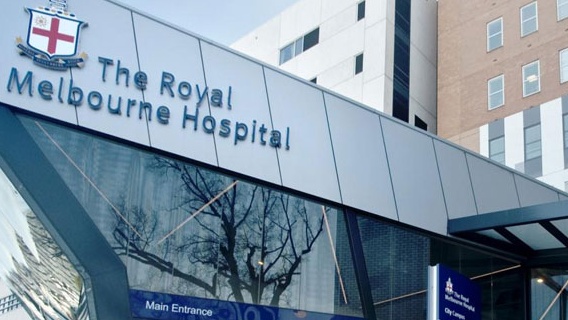 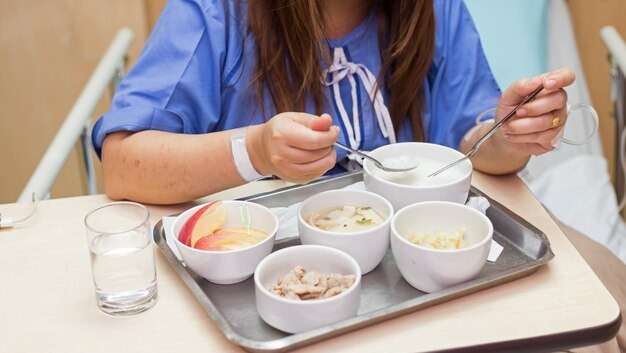